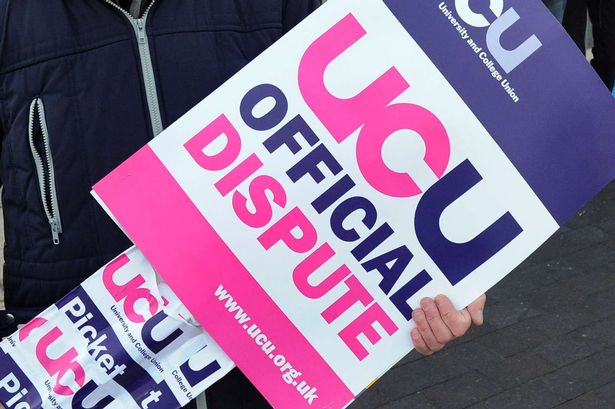 As many of you have expressed, there’s a widespread feeling of betrayal by University leaders. UCU are disappointed at how talks ended, particularly after UUK suggested that it wanted more talks to avoid strikes.

We can expect to see continued destruction of our pensions every three years for the foreseeable future as this move, if implemented, will undermine the scheme and thus enter us into cycle of worsening financial performance.

Universities must be on notice that unless there are dramatic changes in their negotiators’ position then strike action will be arriving next month.

You’ll be receiving updates from UCU shortly about this and locally we’re planning to announce a meeting for all staff who risk losing this most treasured benefit.

Send an email  to UCU@london.ac.uk and we’ll be happy to organise a one-to-one meeting.